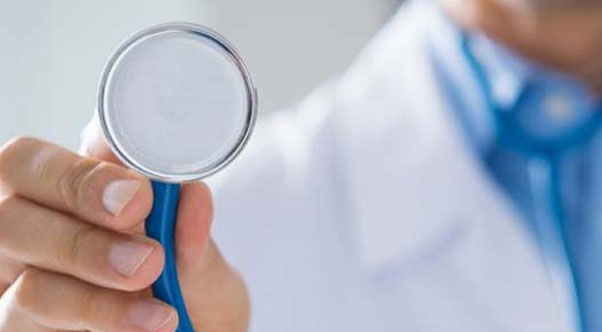 Disruptive technologies have been a regular feature of our world. Every now and then, a new wave comes and replaces existing technologies, or makes them irrelevant. One big technology that we could see transforming many sectors is Augmented Reality (AR). In short and simple terms, AR is a kind of technology that enhances the feel of images by using an overlapping method, by which the user can see surreal or augmented images of an event.

How does this make AR a completely different kind of technology? Where AR is different from traditional forms of imaging is that it allows the user to see these images through one's own devices such as smartphones or PC or tablet. It is the nearest thing to "being there", but with one major difference: you are physically very much at your location.

So, this is how Augmented Reality works in real life: imagine if you are looking to buy a house. You access the house on sale on the website on which it is displayed. In traditional models, you used to just see a video of the house. But with AR, you can picture yourself being in the house, and can even go the extent of seeing what the house looks like after you have placed furniture in their designated places.

This signals a huge shift in the way we perceive reality. The added dimension of proximity is a big leap in terms of user experience. AR has many uses in a number of industries such as gaming and retail, for instance. Healthcare is one major area in which a lot of transformation can be brought about by Augmented Reality.

How does AR work in healthcare?

Augmented Reality has enormous uses in many areas of healthcare. There is no doubt that we are in the throes for a major transformation in the way healthcare is administered. One of the major areas in which AR will transform healthcare is by bringing about a drastic change in the efficiency of surgeries. By giving surgeons a vastly improved view of the problem area, AR enhances the quality of surgery like never before.

It is in areas like microsurgery that we are likely to see major changes through Augmented Reality. A smart glass enables the surgeon to zero in on the exact location of the wound or diseased part. This was possible earlier too, but AR makes it much more effective by enabling the surgeon to see what the problem area is, from a vantage point.

The surgeon who performs a surgery to remove a cancer tumor, for instance, is in a much more advantageous position to get a much-improved view of the location of the tumor. Being able to remove the exact malignant cell and not the surrounding ones is a huge step forward.

Cosmetic surgery, a major branch of surgery, is also likely to benefit in a big way from Augmented Reality. it will become possible for patients to determine how they actually look following a surgery. Let us say a patient wants to undergo rhinoplasty. AR makes it possible to form images of how the patient will look after every kind of nose job done among a few options.

Similarly, kidney, heart, lungs and a number of other organs can be more effectively handled through AR. AR enables drastic improvement in the quality of healthcare being provided by employing fewer people. At a macro level, this means less pressure on the overloaded healthcare system. There is currently a large shortfall in the supply of a few medical specializations. Improving the efficiency of healthcare will go up with investment of lesser resources through disruptive technologies such as AR.

We could also use AR to help nurses locate the exact vein in which they are likely to find a sample of blood, rather than through a trial and error method currently in use. Patients can also be better informed about the way a drug works in their body.

A whole new outlook into healthcare

The whole strategy of healthcare can change over time as AR penetrates deeper into the healthcare sector. This is certainly a development that has the potential to make a huge difference on the healthcare industry. It is no wonder that AR is set to reach $.15 billion in the next three years. It is an industry that will continue to grow steadily. Some estimates put the expected growth to reach a staggering five billion by 2023.

Whatever figures are eventually reached; there is no doubt that AR is here to make a big splash on the healthcare industry.