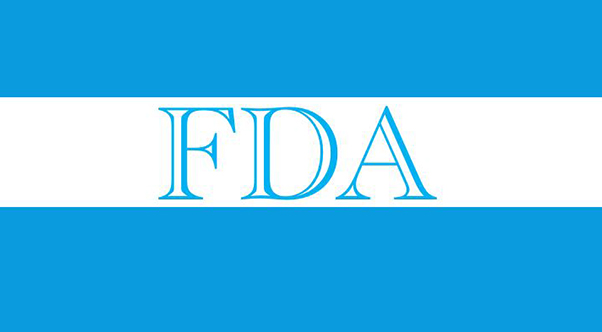 The FDA, being the US’ sole regulatory agency for these areas; is tasked with laying down regulations for how all activities in these fields have to be done. This is the nature of the FDA regulation: It mentions in its respective websites for each of its regulations that none of its guidances is mandatory and only suggestive and advisory in nature. Their implementation is largely left to the discretion of the manufacturers, i.e., they have to use their experience and reasoning to choose the path that is best suited to their line of business.

However, where the FDA is stringent is that when the manufacturer has chosen a method for carrying out these guidances, there is no deviation from what is required from the FDA in implementing all that is suggested in that method. So, the choice of the particular option is in the manufacturer’s hands, but the way of doing it, which is prescribed by the FDA, is not.

From Start to Finish

FDA regulatory compliance is something of an unending activity, because in each of the areas regulated by the FDA; the compliance requirements have to be met in full, without any compromise. Manufacturers cannot deviate to the slightest degree when it comes to meeting the requirements set out in the guidances. They are free to exercise exceptions when the FDA permits it.

These requirements are spelt out for all activities that start at the procurement of raw materials for the product, and end with post marketing activities. In other words, FDA regulatory compliance is something that manufacturers in the FDA-regulated industries have to implement from start to finish.

Considering the broad sweep and reach of FDA regulatory compliance; is it surprising that the FDA’s involvement in the regulated industries is so vast that a decade ago; it regulations covered products whose value was over a trillion dollars? Of this, the main industries were foods, which accounted for almost 46% of this value, followed by drugs, which accounted for about 27%, followed by cosmetics, which made up about six percent, followed by other items.

The History of FDA Regulatory Compliance

The FDA is one of the world’s oldest regulatory agencies. Although its earliest activities can be traced to 1848, when Lewis Caleb Beck was appointed to the Patent Office with the task of carrying out chemical analysis of products of agriculture containing chemicals.

This can be said to be the harbinger of the Final Rules as we know it now, although the formal work of Final Rules regulatory compliance was started following the passage of the Pure Food and Drugs Act in 1906, and the office came to be called by its current name in only the 1930’s.

In order to implement its task of ensuring compliance with its regulations; the FDA has put in place a few mechanisms. These mechanisms have been a result of continuous learning and experimentation that the agency has been carrying out for a number of years. It lays down rules that are meant for implementation in the FDA-regulated industries. The FDA sticks to a set protocol in making these rules. These are the steps the FDA takes in making its regulations:

In this step of Final Rules regulatory compliance, the FDA issues a proposal to the stakeholders and the general public about which kind of rule it wants to bring in, the nature of the rule, i.e., whether it is technical or policy related, the rationale for the rule, what benefits it expects out people to derive from its implementation, and so on. If the FDA is convinced from the feedback it receives that a Rule is fit or appropriate to be made, it goes ahead, or drops the proposal if there is opposition to it. If the proposal is going to passed ahead and is set to become a law; it becomes a Final Rule, and will be published under 21 CFR.

Review of Proposed and Final Rules:

In the stage between the Proposed or Final Rule and its publication in the CFR, the FDA allows for a window period, which is called the review period. During this period, the proposal is reviewed by the FDA or any of the offices it works with, such as the HHS. If the opinion about the proposed or final rules is such that the agency terms it as reasonable for going ahead and meeting the requirements set out in Executive Order 12866; it sends the proposal to the Office of Management and Budget’s (OMB) Office of Information and Regulatory Affairs (OIRA) for review. These two offices should review the proposal and coordinate with other Federal agencies with a connection or interest in the issues.

At present, FDA regulatory compliance is carried out through the following instruments: