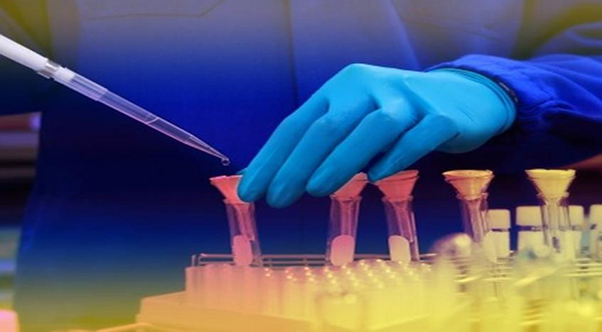 FDA Commissioner, Scott Gottlieb, has announced a major overhaul of the FDA’s update to the Nutrition Facts label on products. This overhaul, the first in nearly twenty years, is aimed at empowering consumers by furnishing information on Nutrition Facts labels pure maple syrup and honey that ensures greater accuracy and is more science-based. With this, the FDA wants to help consumers make more informed and healthier choices.

This update to the Nutrition Facts label has incorporated the latest information available with the FDA on nutritional science and is being done with the intention of helping reduce the brunt of chronic lifestyle diseases such as diabetes, obesity, and heart disease.

The need for the update

The main aim of this update on overhaul of the FDA’s update to the Nutrition Facts label on products is to increase the awareness of consumers with the right quantity of added sugars in food products that are consistent with recent dietary guideline recommendations. This updated Nutrition Facts Label, in also containing the new daily value for added sugars to help consumers better understand the ways in which foods with added sugars can become part of a healthy dietary pattern; is an important part of this effort.

Added sugars being a part of a healthy diet pattern per se are not detrimental to health. The problem arises when added sugars make up more than a tenth of a person’s total daily calories. This makes meeting nutrient needs while staying within calorie limits difficult. This has been amply demonstrated in the 2015-2020 Dietary Guidelines for Americans.

Clarity on “packaged as such”

Dr. Gottlieb further stated that while the updated Nutrition Facts label for added sugars include sweeteners added to processed foods, they also include foods that are “packaged as such”. These could be a packet of table sugar, jar of honey or container of maple syrup. This led the FDA to believe that the new labeling information on “packaged as such” products could unintentionally lead consumers to think that their pure products, such as table sugar, honey or maple syrup, may actually contain added table sugar or corn syrup because they list “added sugars” on the label, while in reality they do not.

Keeping this in mind, the FDA had issued a draft guidance for industry in February 2018 that sought to clarify the added sugars declaration on the label of pure, single-ingredient “packaged as such” products like maple syrup and honey. This draft guideline was open to public comment. After receiving over 3,000 comments, the guidance advised food manufacturers to allow the use of an obelisk symbol, “†,” immediately after the added sugars percent daily value information on containers of these products. This symbol would act as an icon that directs consumers to information about what “added sugars” actually mean for these specific products.